About The Gulbarga City

Gulbarga is one of the important historical city situated in North Karnataka of South India. It was the capital of the Bahmani Kingdom.  It is a pilgrim centre both for Muslims and Hindus, It is the Divisional Head Quarter and is connected by Road & Rail to the main cities, like Bombay-Madras line, Bangalor, Bombay-Bangalore, Bombay, Hyderabad located Mumbai-Bangalore railway line, It has a Historical, religious and cultural heritage.  The famous sufi saint Hazrath Khaja Banda Nawaz and Shri Sharanabasaveshwar Appa the great saint are at reposed here the Buddha Vihar, Religious Centre of Budhists is new beautiful addition in the city’s religious centres and as a tourist spot also.

A very big fort was erected by the Bahamani Kingdom with its unique Mosques just like the world famous Masjid-e-Qurtaba of spain, Even now the mosque is in good condition with daily 5 times daily Prayers and number of tourists  comes to see the fort and mosque.  In later days it came under the rule of Nizam of Hyderabad.  In 1956 Gulbarga was separated from Nizam State and became the Integrated part of the Mysore which is now Karnataka.  Gulbarga is symbol of National integration and Communal Hormony.

Climatically Gulbarga is an attractive city because of its moderate climate. It is neither very cold in winter and nor very hot in the summer.  During rainy season the Gulbarga City becomes as beautiful as its name is. 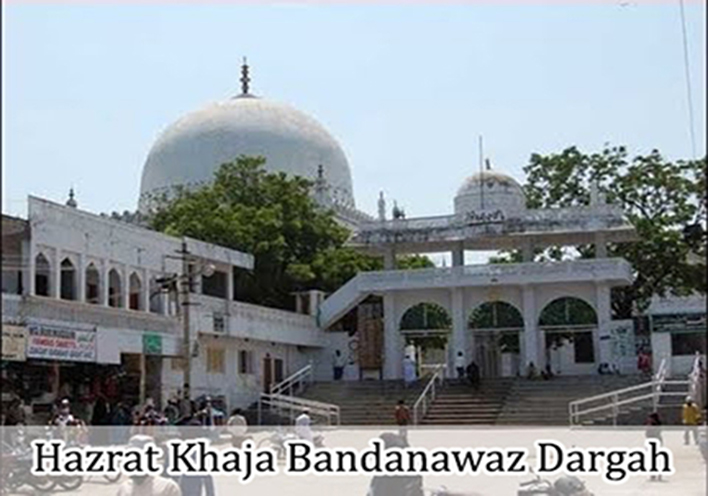 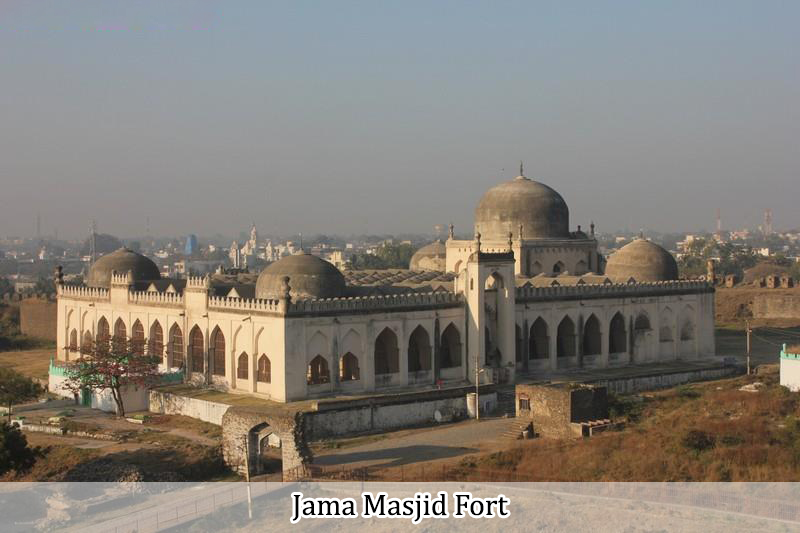 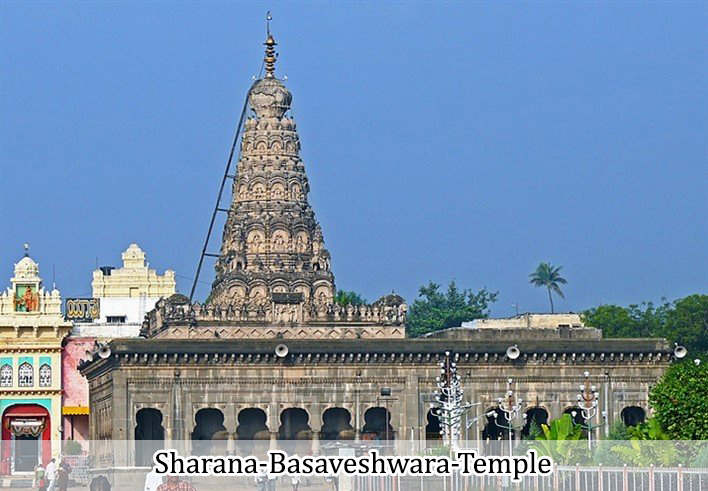 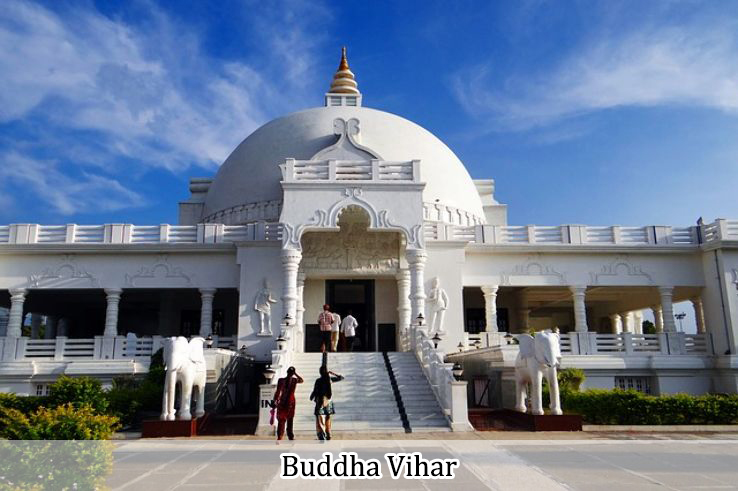 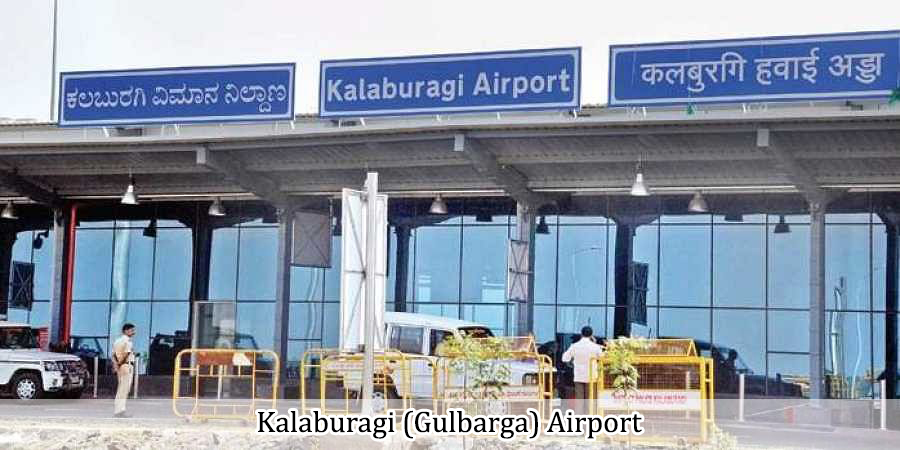 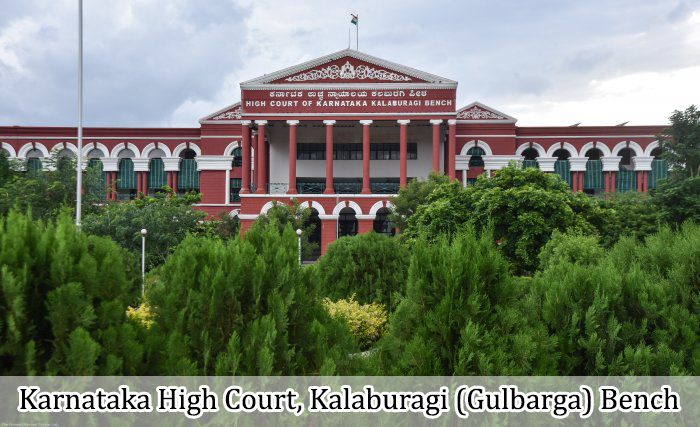 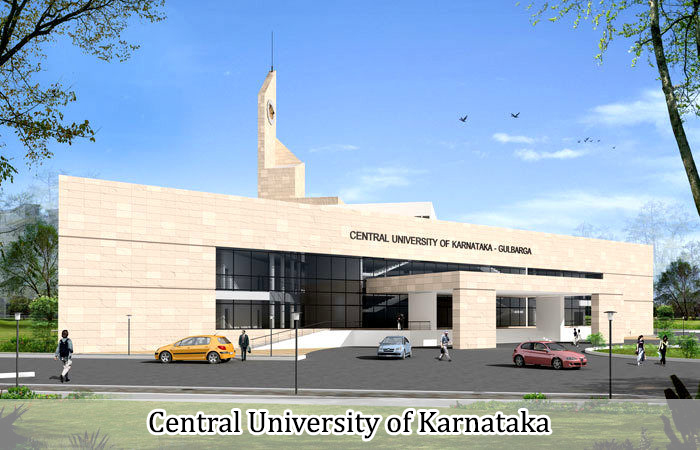 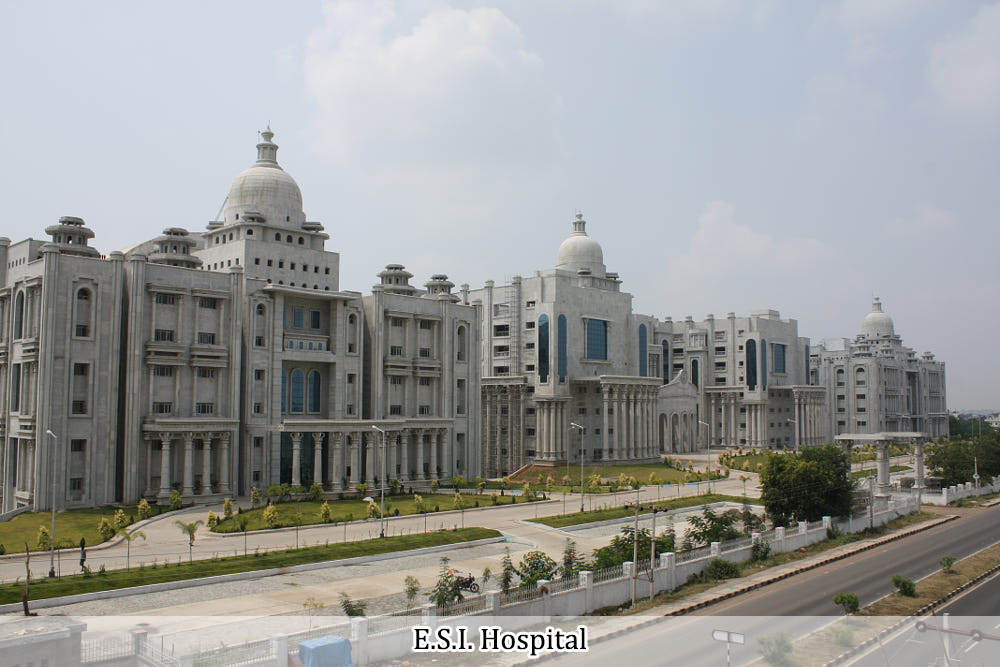 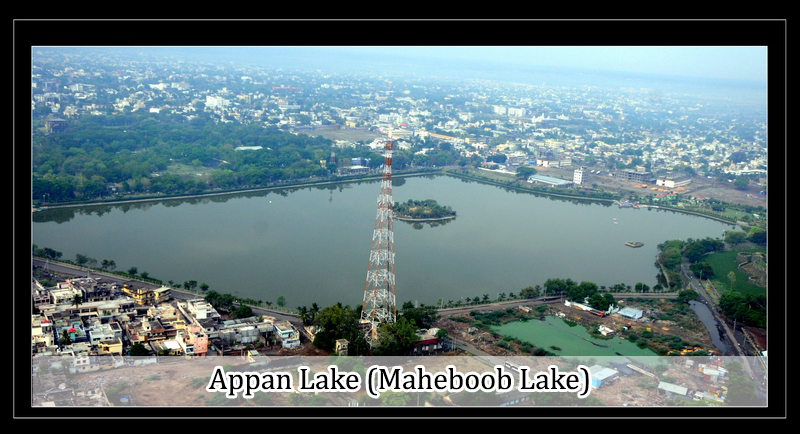 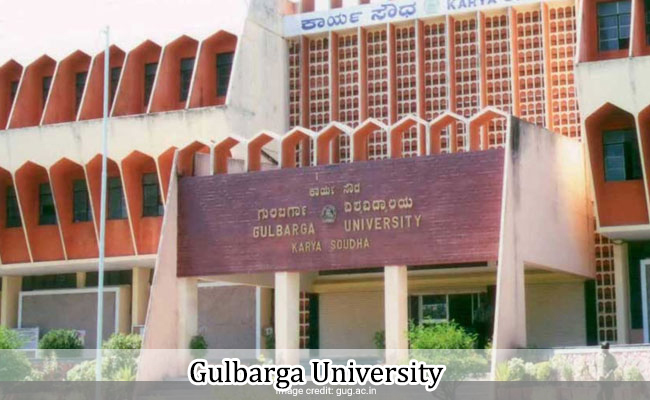